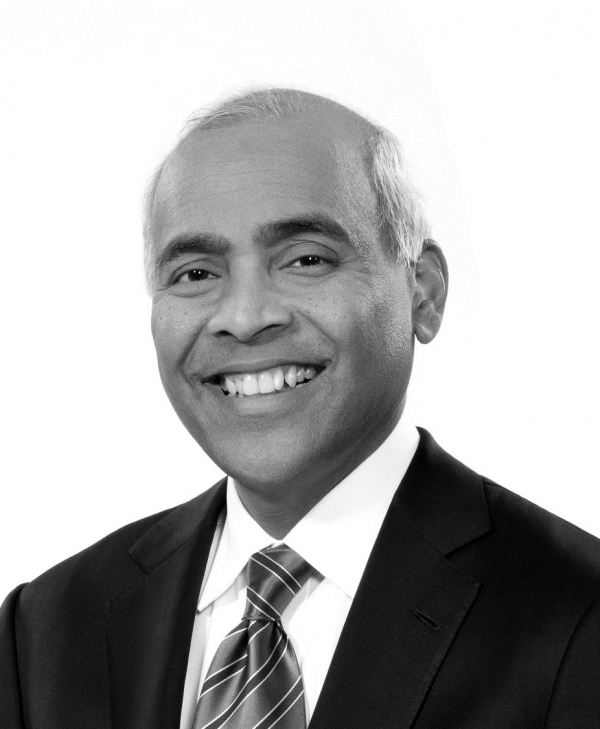 Harsha V. Agadi joined Flotek’s Board of Directors in August 2020, assuming the role of chair of the Compensation Committee.

Agadi is currently the Chairman and CEO of GHS Holdings, LLC, an investing and restaurant consulting business. From 2015-2020, he was president and CEO of Crawford & Company. Prior to his role at Crawford, he was Chairman of the Board for Quizno’s LLC and the Krystal Company. Prior to that, Agadi was Chairman and CEO of Friendly’s Ice Cream LLC, a restaurant chain which provides ice cream desserts and sandwiches, following his role as President and CEO of Church’s Chicken, a franchised quick service chicken restaurant with operations in 20 plus countries around the world. He continues to serve on the boards of Diversified Foodservice Supply, Inc, a leading private distributor of supplies and equipment to the foodservice industry, and Crawford and Co. He is also Chairman of the SKSVMA College of Engineering and Agadi Sunrise Hospital Private Limited in India.

Born in Bangalore, India, Agadi is the great grandson of the first Indian aviator. His past recognitions include being named 2017 Most Admired CEO by Atlanta Business Chronicle for his leadership at Crawford and in 2019, receiving the B’nai B’rith International Distinguished Achievement Award, which acknowledges the accomplishments of key community and business leaders from around the world. He received a Master of Business Administration from the Fuqua School of Business at Duke University and a Bachelor of Commerce from University of Mumbai.